On 25-26. June 2015 World Heritage Watch organized the International NGO Conference “The World Heritage and the Role of Civil Society” in Bonn, Germany. It followed the first NGO Forum on World Heritage 2012 in St.Petersburg.

The objectives of the conference were:

The conference was attended by 115 representatives of civil society organizations and indigenous peoples from 33 countries. The participants came from all continents, covered all major problem areas of the world heritage, and took into account the whole range of different types of World Heritage sites. 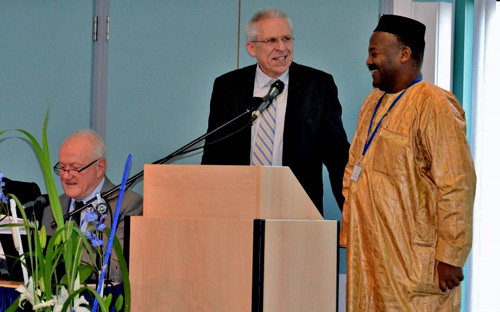 The following Statements and Resolutions were adopted on the Conference:

Two Statements were made to the World Heritage Committee, which were handed to the WHC President, Prof. Maria Boehmer:

A Final Document was adopted which summarizes the issues and concerns expressed during the sessions of the Conference:

A further eleven Resolutions were submitted by various individuals and organizations, and adopted by the Conference: 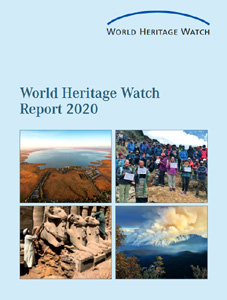