When the eastern half of the island of Rennell was inscribed in the World Heritage List in 1998, the local community was in full support, hoping that their lives would change for the better through tourism and investments. They were wrong.

Both the international community and their own government have turned their back on them, and it has come to the point that they suffer food shortages.

Now they are warning that they will start logging their forest – one of the most pristine in all the small Pacific Islands – and give up on the World Heritage status which hasn’t brought them any benefit in more than 20 years.
The islanders need fishing gear and seedlings of fruit trees in order to provide for their own food. When all UNESCO member states don’t care to help East Rennell, we will not stand idly by. 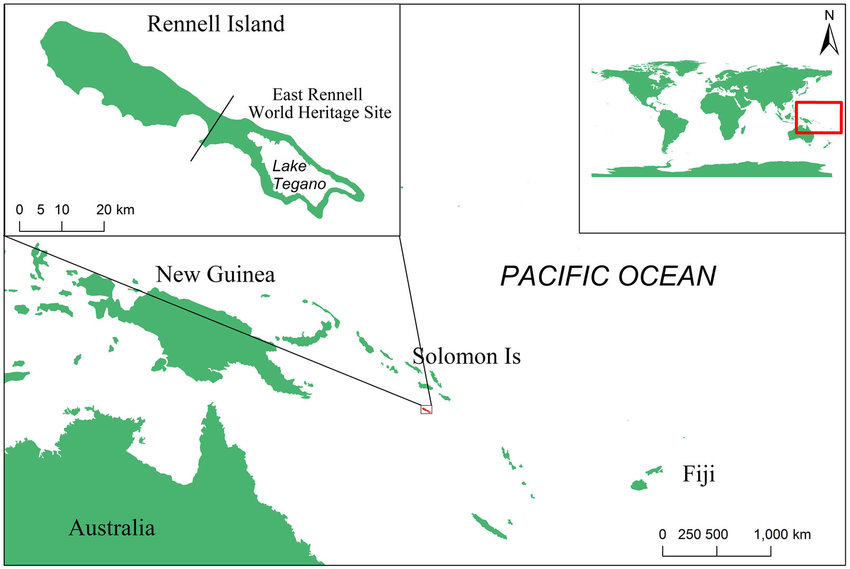 The local communities of East Rennell have been congratulated for their commitment to protect the World Heritage site. However, bauxite mining is now widespread in the western part of the island, which has led to an invasion of rats who devastate fields and crops. Logging has been approved within 200 m of the World Heritage boundary leading to a loss of groundwater. At the same time, Lake Tegano is threatened by sea level rise and increased salinity, and as a result, it has become impossible for the community to grow taro, their staple food which is also of great cultural importance.

The International Union for the Conservation of Nature (IUCN) – the body advising UNESCO – has stated in its recent report:

“The real long-term threat to the … site is the lack of alternative income generating alternatives to commercial logging and mining … Additional support for sustainable livelihoods should urgently be provided to communities to ensure protection and management of the site.” 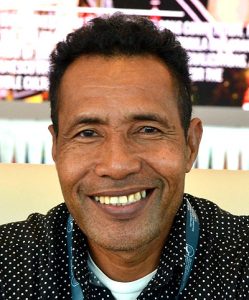 With your support, he can go to the capital, Honiara, in order to buy the fishing equipment and seedlings so urgently needed to keep his people healthy and the World Heritage safe.
Please make your generous donation, earmarked “East Rennell” above.
Thank you for your support!
Sincerely,
Stephan Doempke
Chairman and CEO, World Heritage Watch