There is a formal membership only for the German NGO, and in order to become a member, a recommendation by an existing member is required. Membership in the NGO is restricted to those who have a realistic possibility to be active members, that is, to read official documents (in German) and to participate in annual general meetings (in Berlin). Since the overwhelming majority of our network members don’t have that possibility, we are keeping formal membership limited to a small group of people in Berlin.

The NGO manages the network by organizing the fora, publishing the annual WHW Report, coordinating discussions and exchange, keeping the list of network members, maintaining relations with UNESCO and Advisory Bodies, and operating the website and facebook site. On the website we inform about WHW and its activities, and keep documents for download. On the facebook site we post information of public interest and share all posts which we receive which are related to World Heritage. We encourage all network members to follow our facebook site because it is an important day-to-day communication tool for the network. 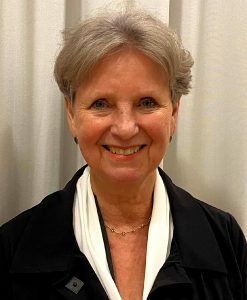 Dr. Maritta R. von Bieberstein Koch-Weser is founder and president of Earth3000, an organization for environment and sustainable development. Since November 2003 she is also CEO of the “Global Exchange for Social Investment – GEXSI”. Maritta Koch-Weser was Director-General of the World Conservation Union (IUCN) from 1999-2000, and serves on the board of WWF Germany. From 1980-1998, she was instrumental in the development of projects and policies in environmental and social issues at the World Bank, most recently as “Director for Environmentally and Socially Sustainable Development / Latin America & the Caribbean Region”. Maritta Koch-Weser has studied Social Sciences and conducted research in Brazil. In 1975, she received her doctorate at the University of Bonn. From 1976-1979 she taught anthropology at George Washington University in Washington DC. 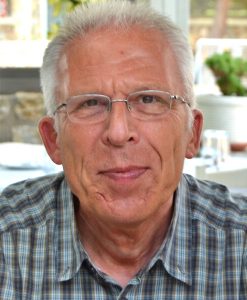 Stephan Doempke, born 1955 in Muenster, Germany, studied psychology, cultural anthropology and science of religions in Muenster, Wichita/Kansas and Berlin. His experience in 1978/79 with the spiritual leaders of the Tsistsistas (“Southern Cheyenne”) in Oklahoma led to his decision to commit himself to the preservation of the lands and cultures of indigenous peoples, first of all in North America and the Pacific. In 1989 he joined the founding team at the House of World Cultures in Berlin, and from 1993-1998 coordinated projects in Russia and Central Asia for the German Nature Conservation Union NABU. Later he supported the revitalization of felt-making by nomadic pastoralists in Kyrgyzstan and Mongolia, and was a free-lance consultant with assignments in Ethiopia, Kyrgyzstan, Tajikistan and Montenegro. In 2009 he became UN Programme Coordinator for Culture and Heritage in Albania, and continued his work in Albania as a GIZ expert for UNESCO World Heritage in Gjirokastra. After his return to Berlin in 2014, he founded World Heritage Watch whose chair he has been since.tentor Simple Text 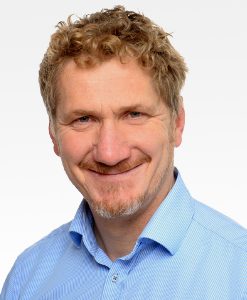 Uli Gräbener (1970) is a biologist with a broad background in natural sciences. After working for the Russian World Heritage Program of the German Association for Nature Conservation (NABU) from 1995-1999, he served as a seconded Junior Expert at the UNESCO Moscow Office from 1999 to 2004, where he was in charge of the programs for Biosphere Reserves and World Natural Heritage. For the last ten years he has been responsible for monitoring and evaluation, quality management and efficiency in nature protection with WWF Germany. Since August 2015, he is CEO at the Michael Succow Foundation. He is mainly driven by the question how protection and sustainable use of natural resources may be combined. 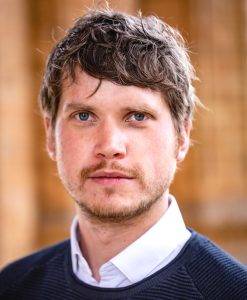 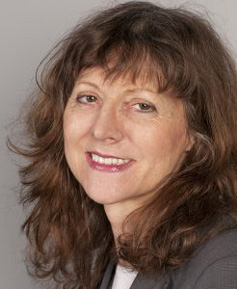 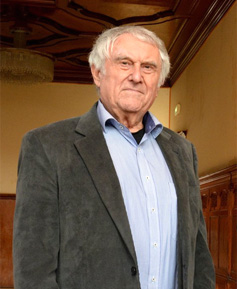 Rolf Kreibich is Professor emeritus for Sociology of Technology, Technology Assessment and Future Science. Born in Dresden, he studied physics and mathematics as well as sociology and economics at the TU Dresden and the HU and FU Berlin. Between 1967 and 1969 he served as Chairman of the Governing Council of the Institute of Sociology, and from 1969 – 1976 as President of Freie Universität Berlin. Until 2012 Kreibich was Scientific Director and CEO of the Berlin-based think tank, “Institute for Futures Studies and Technology Assessment” (IZT). Since 1990 he is also Scientific Director and CEO of the Secretariat for Futures Studies in Gelsenkirchen, Dortmund and Berlin. Rolf Kreibich was member of several Federal and Berlin-State Enquiry Commissions. He also participated in numerous academic advisory boards of government and civil society, and has been one of the figureheads of the struggle to prevent the deletion of Dresden from the World Heritage List. Since 2007 he is member of the World Future Council (WFC). In February 2016 he was elected Chairperson of the “Haus für die Vereinten Nationen e.V.” (House for the United Nations) in Berlin, Germany.

You can become a member of the German NGO, World Heritage Watch e.V. through recommendation by a member and subsequent adoption by decision of the board. Members can be only physical persons. There is no membership fee but we expect regular donations from our members.