Save Stonehenge World Heritage Site Ltd., the legal representative of the Stonehenge Alliance issued this press release on Friday 30 July:

The judge found that the Secretary of State unlawfully failed to consider less damaging ways of relieving the existing A303. UNESCO’s World Heritage Committee and others have repeatedly called for a longer tunnel so as to protect the whole of the WHS. Just days before the judgment UNESCO’s Committee warned that if the shorter tunnel goes ahead, then Stonehenge might be placed on the List of World Heritage in Danger next year.[3]

As part of his judgement, Mr Justice Holgate noted the Transport Secretary’s acceptance that the road scheme would have caused permanent and irreversible harm to the WHS.

We are enormously grateful to our legal team[4] for their work on the case. We also acknowledge the brilliant work of the Stonehenge Alliance[5] and the hundreds of thousands of individuals worldwide who have, over many years, passionately supported the campaign to protect our internationally famous WHS.[6] We are especially indebted to over 3,000 individuals who have helped to fund the legal action to date.[7]

“We could not be more pleased about the outcome of the legal challenge. The Stonehenge Alliance has campaigned from the start for a longer tunnel if a tunnel should be considered necessary. Ideally, such a tunnel would begin and end outside the WHS. But now that we are facing a climate emergency, it is all the more important that this ruling should be a wake-up call for the Government. It should look again at its roads programme and take action to reduce road traffic and eliminate any need to build new and wider roads that threaten the environment as well as our cultural heritage.”

SSWHS awaits the Secretary of State’s decision on whether he will appeal against the judgement. Should he do so, the legal battle will continue to save the Stonehenge landscape for future generations to marvel at and enjoy. 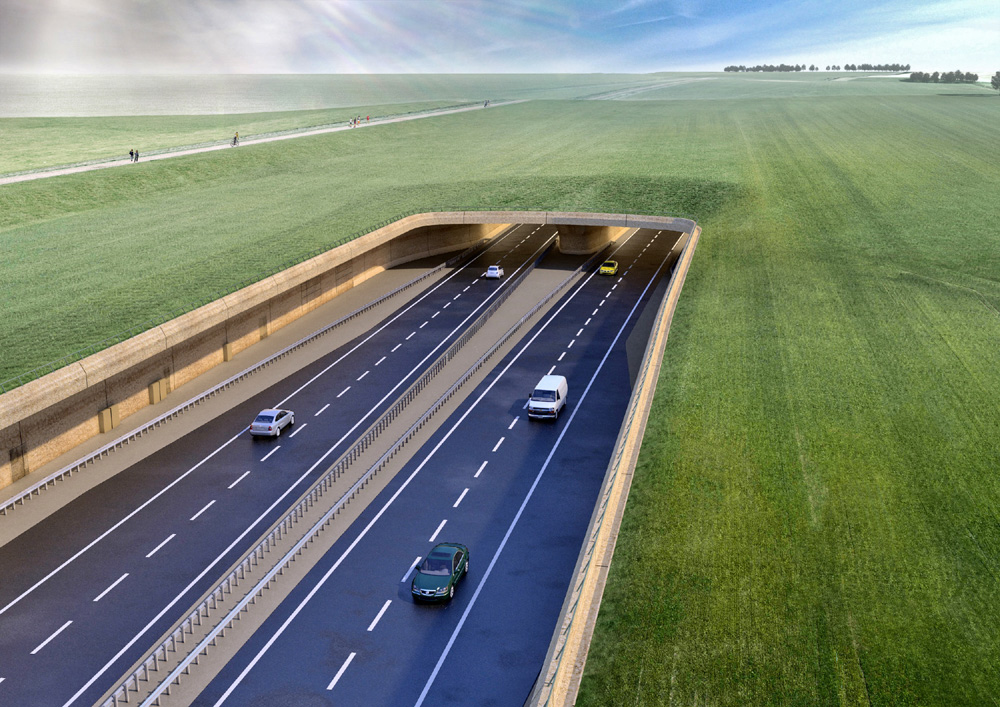